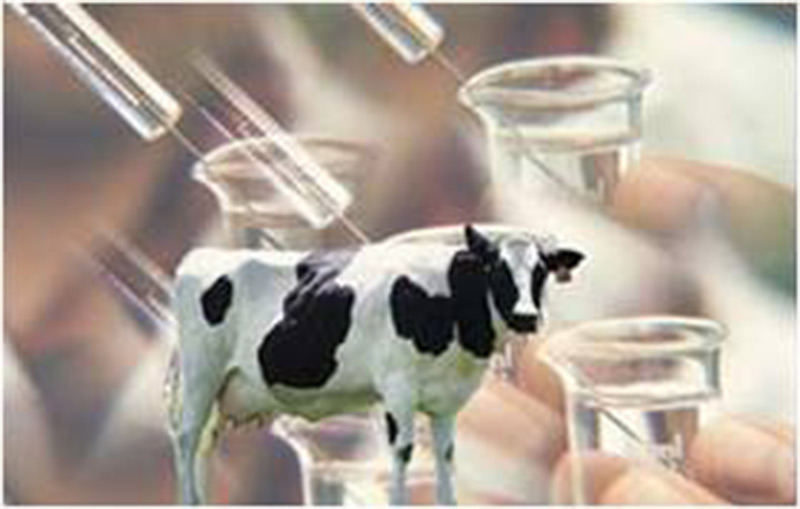 “How To” Video to Prevent Residues

Highlights: What you Need to Know About Drug Residues:

Because dairies market both milk and beef from cows and veal calves, food safety remains a complex, yet critical daily function for producers. Recent events have focused regulatory, processor and public attention on prevention of drug residues in milk and dairy beef, offering an opportunity for producers to review their livestock treatment practices. A streamlined medication program can reduce drug costs, improve treatment response and minimize the chance that a carcass or a tanker will be condemned for residues. 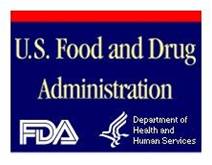 In December of 2010 the federal Food and Drug Administration announced its intention to examine the question of whether producers who had a history tissue residues where also at higher risk of having milk residues. After a year of logistical and laboratory preparation, sampling of bulk tanks began in January of 2012 and the final report is pending release.  More detailed information on the FDA’s bulk tank sampling assignment can be found in this Question and Answer document titled Q & A on FDA’s Recent Milk Sampling Project.

In response to both regulatory and customer awareness, some milk processors in California have also increased milk tanker testing beyond the penicillin class to include the sulfa and tetracycline families as well. This webpage will help serve as one-stop-shopping for resources helping producers prevent residue problems. 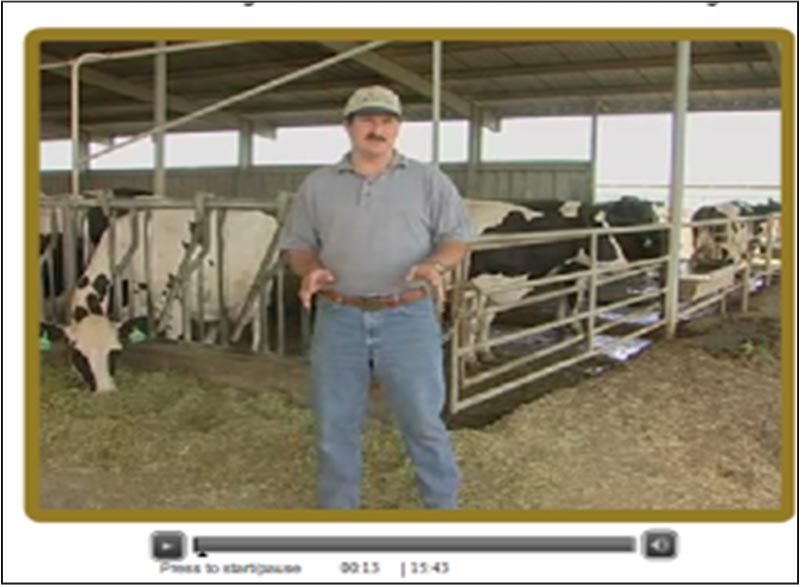 Producers who want to refresh themselves about drug use regulations should view an excellent video from the UC Cooperative Extension titled “How To” Video to Prevent Residues. The video is only 15 minutes long and was filmed on California dairies.

Another quick reference for producers is a one-page fact sheet titled 8 Common Causes of Residues which covers some of the most common mistakes which can lead to carcass residues.

withdrawal times for approved dairy medications, information on milk and urine screening tests, and template forms. The manual is also available in Spanish.

The Best Answer: Getting the Herd Veterinarian Involved

With so many different treatments, illnesses and animals to be treated on a dairy, medication programs can be complex. The single most effective action a producer can take to prevent residue problems is t engage a veterinarian in a review the dairies drug management program. Together the producer and veterinarians can: