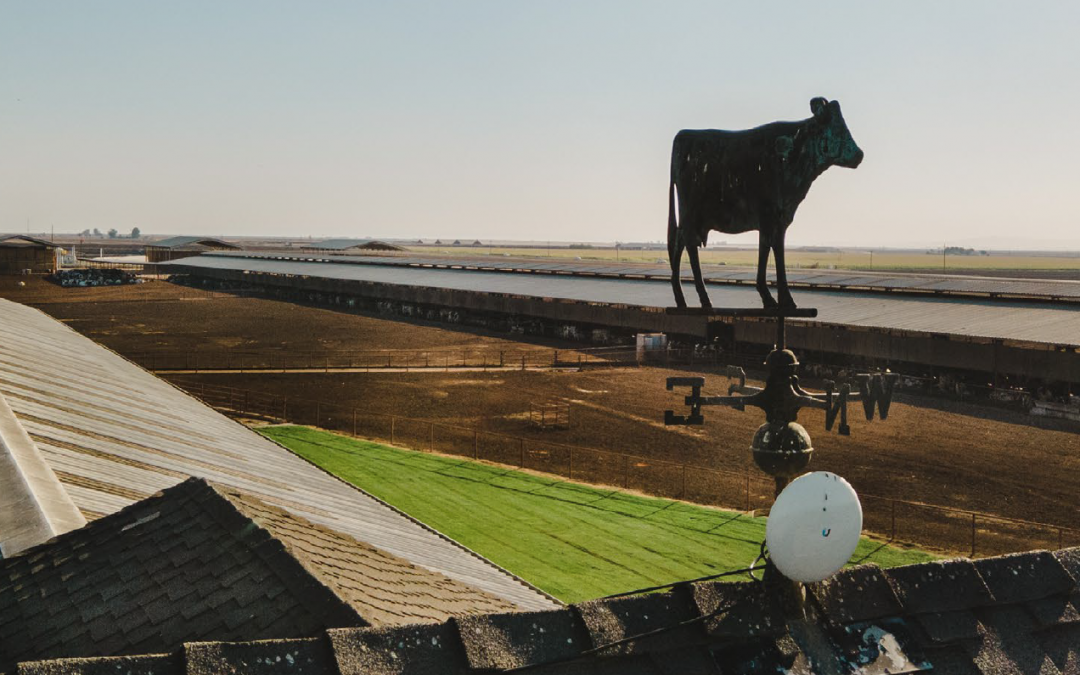 Much progress has been made, but much is left to do.

With only four rendering facilities in California processing animal mortalities, a heat event can overwhelm the state’s limited disposal capacity. Similarly, a mechanical problem in a single plant can disrupt mortality pick-up for livestock producers across an entire region. It’s happened before and will happen again. California dairy producers experienced large-scale service disruptions in 2006, 2017, and 2020. During each of these incidents, CDQAP has spearheaded development of county-by- county emergency disposal plans.

About eighteen months ago, CDFA engaged new stakeholders it its search for solutions. The department’s efforts were comprehensive and included funding composting research projects, partnering with USDA for composting training, and interviewing rendering executives and livestock industry leaders. The department even created a rendering disruption emergency hotline that’s staff 24/7: 916-900-5261. Perhaps the most important work the department undertook was creation of its Composting Technical Workgroup. Consisting of CDFA, CalRecycle and the State and Central Valley Regional water boards, the workgroup’s goal was to explore regulatory pathways allowing producers to legally compost carcasses onsite during emergencies.

One of the earliest successes of the workgroup was to gain a full understanding of the complex regulatory roadblocks that have prevented emergency composting in the past. The list of jurisdictional hurdles is long: composting mammalian tissue is a violation of state regulation. Regional Water Boards usually don’t allow on-farm disposal. An emergency proclamation is required from either the governor or every affected county. Certainly, all of these obstacles could be addressed with changes in regulations or new laws, but that process could potentially take years.

Looking for a more immediate remedy CalRecycle, working closely with CDFA, searched existing regulations that would allow carcass composting and land-application during emergencies. The most promising temporary solution that emerged was notification of the county’s environmental Local Enforcement Agency, or LEA. In this model a producer fills out a short one-page form which is held on-file at the county. During an emergency, the producer can “activate” the notification with a phone call, which can be as simple as leaving a voicemail message on nights or weekends.

The notification pathway is not without problems. It can only be used if the county has declared an emergency. Notification could not be used during non-emergency periods when a rendering company refused carcasses. Each county LEA must receive approval from CDFA and CalRecycle regarding public, animal, and environmental safety. Each county may include local restrictions, such as inspection and reporting requirements. The Regional Water board may require nutrient sampling of compost piles for inclusion in the dairy’s Nutrient Management Plan.

On August 22, CDFA and CalRecycle briefed industry dairy trade groups on their findings. Industry representatives, including those from Ag Council of California, California Dairy Campaign, Milk Producers Council, and Western United Dairies, are reviewing the workgroup proposal now and providing comments. The hope is that, for now, a workable temporary solution can be adapted, while stakeholders continue developing a more permanent, streamlined plan for the future. Such a comprehensive mortality plan would also address issues such as carcasses that are refused by dead haulers during nonemergency periods and disposal options for areas of the state without rendering service.