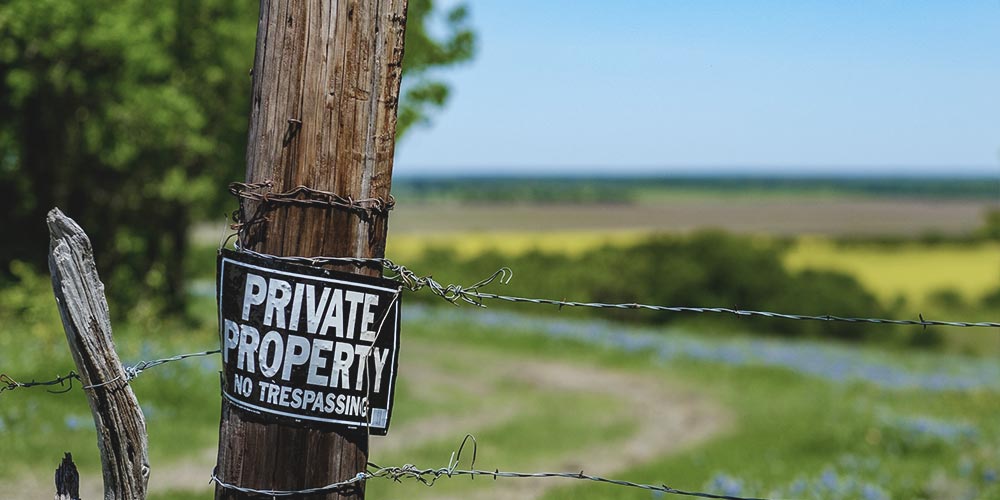 California producers were shocked this month to learn of early-morning robberies of employees on two separate Merced County dairies. Both robberies were tragically violent, with the April 15th incident involving a knife attack and the April 20th crime resulting in a homicide. The Merced County Sheriff’s Office believes the incidents are related and an arrest has been made.
State and county law enforcement agencies provide these recommendations for dealing with robbery and assault on farms.

Discuss Security with Employees –
Training can occur independently or as part of regularly scheduled OSHA workplace training. Employees should be encouraged to immediately report suspicious people or vehicles. If employees are uncomfortable calling 911, they should be empowered to contact the dairy owner or manager and have them request a sheriff deputy be dispatched. Many ag thefts are committed by people familiar with a farm’s operations including things like equipment storage, staffing and pay-day schedules.

Have employees report persons asking security-related questions. It’s useful to ensure that a shift supervisor has access to an office land-line phone to report robberies, in case employee’s mobile phones have been stolen. In the event that Smart Phones are stolen, prior installation of a “Find Your Lost Phone” app may lead law enforcement directly to the robbers.

Facility Considerations –
Producers can consider installing security cameras in the main parking lot, positioned to record license plates. Consider limiting night access to the single main parking lot by securing side roads with chains or gates. Conspicuous signage saying the barn is under video surveillance can be posted. While “No Trespassing” signage is helpful making court cases against activists, they will probably be of limited use preventing robberies. While extensive perimeter fencing is often cost prohibitive, lighting is viewed by some law enforcement experts as the best deterrent, making a real difference when installed on farms, ranches and dairies. Most sheriff
departments are happy to perform a free on-site security assessment of the farm, tailoring recommendations to the facility.

During and After a Robbery –
Employees should comply with robbers’ instructions at all times. After the criminals have left, employees should immediately call 911. Describe the assailants, the vehicle they used and the direction they were traveling. Reassure employees that their immigration status won’t be affected by assisting the sheriff department in the investigation. Producers can discuss posting a reward for information with the sheriff’s department. Most dairy security information previously provided by CDQAP has focused on dealing with animal activist trespass and
the non-violent theft of materials such as copper wire, fuel or tools. In light of these recent attacks, CDQAP and its law enforcement partners are developing additional materials.